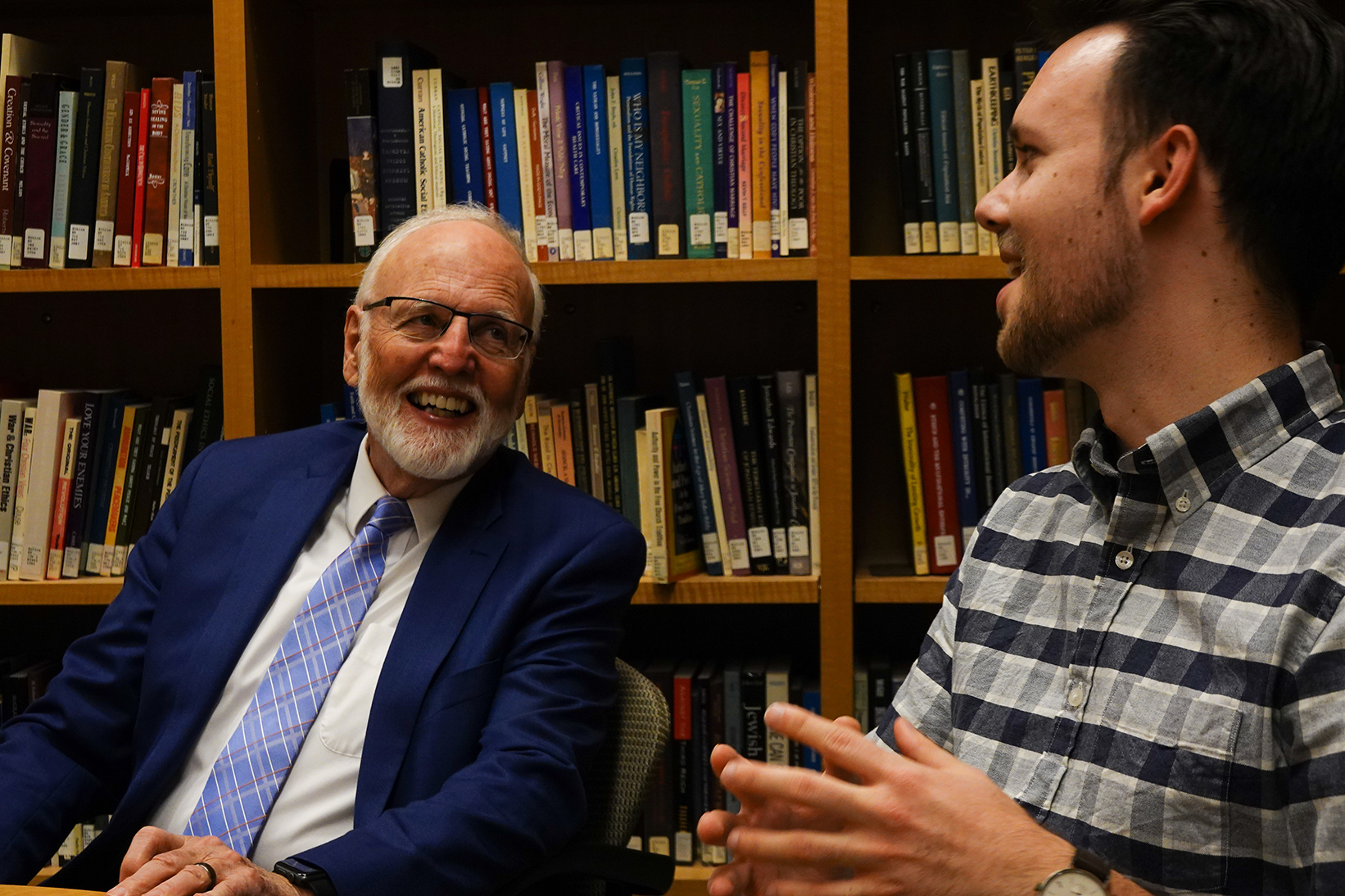 Gerald R. Winslow is director emeritus of the Center for Christian Bioethics, research professor of Religion at Loma Linda University (LLU), and founding director of the Institute for Health Policy and Leadership. He received his B.A. from Walla Walla University and M.A. from Andrews University. He then earned his PhD from the Graduate Theological Union in Berkeley. Beyond his current roles at LLU, he has worked at Cambridge University, University of Virginia, and the University of Tübingen as a visiting scholar. Academically, Dr. Winslow has published multiple books including Triage and Justice with the University of California Press and Facing Limits (edited also by James Walters) with Westview Press. His articles have appeared in academic journals such as the Western Journal of Medicine, the Journal of Pediatrics, the Hastings Center Report, the Journal of Medicine and Philosophy, and General Dentistry. His expertise in biomedical ethics has been appreciated in lectures throughout North America, Australia, Europe, Russia, Africa, and Asia. He has also been consulted by major healthcare systems, pharmaceutical companies, and advisory boards.