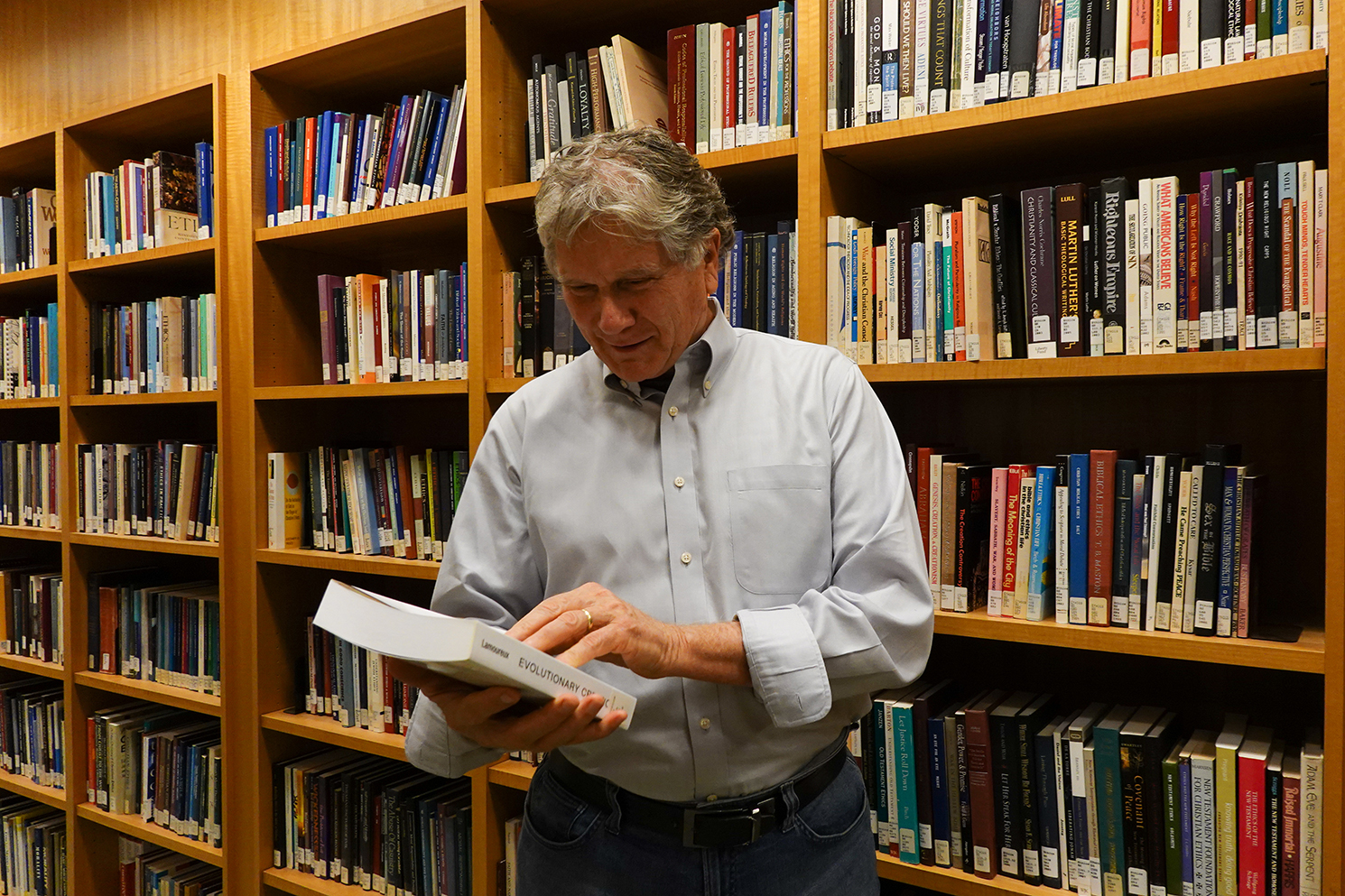 James Walters is a Professor of Ethics at Loma Linda University. Dr. Walters received his undergraduate degree from Southern Adventist University and completed his MDiv at Andrews University. He also earned an MA and PhD from the Claremont Graduate School. His doctoral dissertation focused on “The Ethics of Martin Buber: A Theological and Philosophical Analysis.” Dr. Walters has served as a Seventh-day Adventist minister in Georgia and Southern California, as well as a former executive editor of Adventist Today. Dr. Walters is academically accomplished as a co-founder of the Center for Christian Bioethics at Loma Linda University and author on a wide-range of ethical issues for professional journals and religious publications. He has also written several books on nuclear war, health care for the elderly, ethics and aging, and a book on Martin Buber and feminist ethics. He has presented at multiple professional and religious conferences on a variety of ethical issues including aging, human cloning, organ transplantation, end-of-life care and decision-making, abortion, and many other sensitive topics. He most recently published a book What's with Free Will? Ethics and Religion after Neuroscience, which emerged from a conference Dr. Walters directed. It was sponsored by Loma Linda University's School of Religion.